Researchers have found a species of electric eel from the Amazon that has more than three times the voltage* of a power point.

The incredible creature is able to make 860 volts* (V) of electricity, compared to the 230V that comes through household power points in Australia.

However, even though electric eels have been seen leaping out of the water, humans are almost never electrocuted* by an electric eel.

They named the other newly discovered species Electrophorus varii. They can tell the two new species apart because of the enormous voltage of Electrophorus voltai. 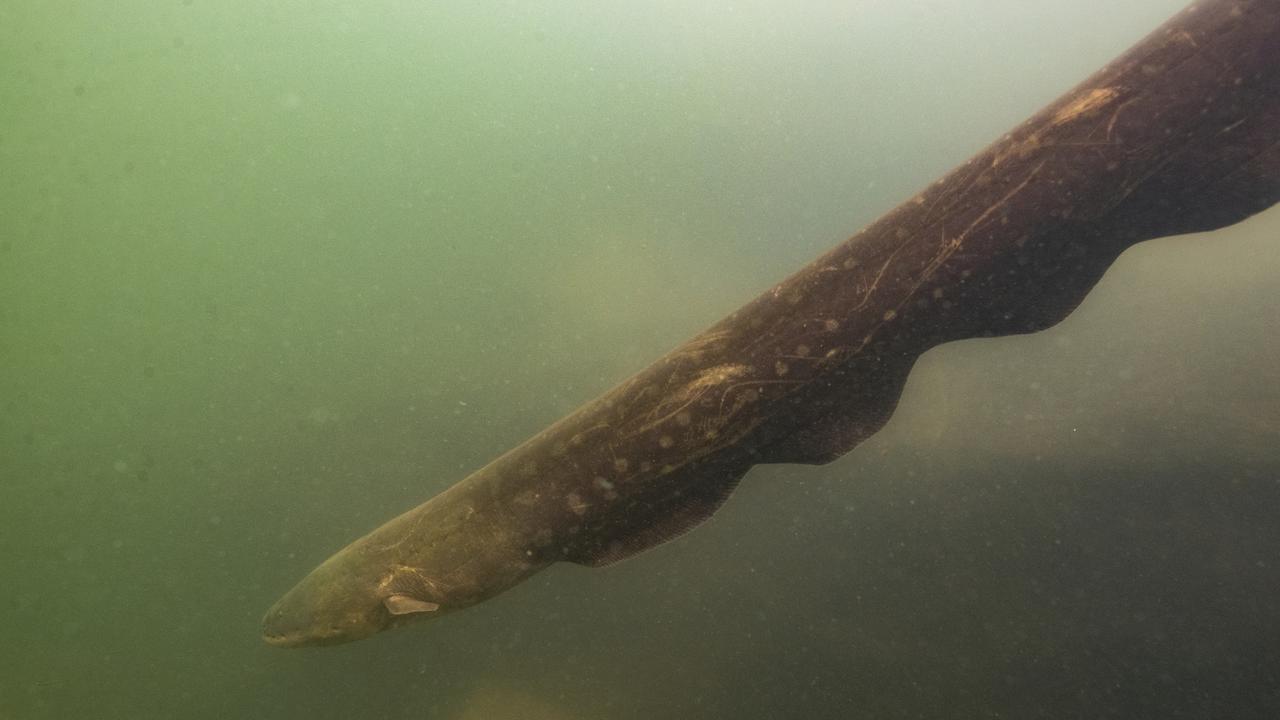 They were previously thought of as loners that hunt by themselves under cover of darkness.

But the team spotted eels working together to co-ordinate attacks, similar to how pack animals such as lions hunt, with the added superpower of being able to zap their prey.

The research was by a team from the Sao Paulo Research Foundation, made up of scientists from the Smithsonian Institute and National Geographic Society.

They collected 107 eels in four countries in the Amazon. 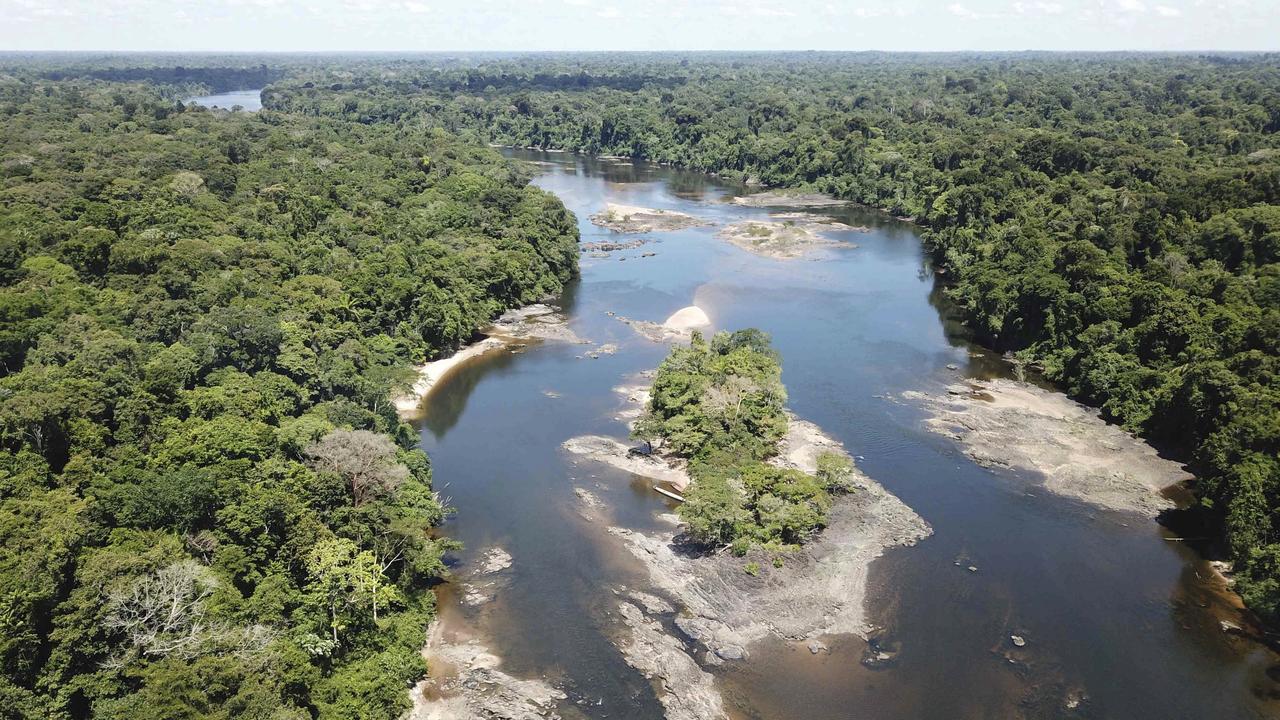 He said the discovery shows the importance of protecting and studying the Amazon rainforest.

“If you can discover a new 8ft-long fish after 250 years of exploration, can you imagine what remains to be discovered in that region?”

Even though we call these three species electric eels, they aren’t really eels. They’re a type of electric fish called knifefish that live in swamps, streams, creeks and rivers across northern South America. There are hundreds of known species of electric fish in oceans and in freshwater in South America and Africa.

While 250 species of fish in South America make electricity, most are only weakly electric and only electric eels use their power to stun prey and for self-protection.

Many more species — such as sharks and catfish — can detect electricity but can’t make it, so they’re not called electric fish.

There are a few land animals that can detect electricity, including Australia’s echidna plus the platypus, which lives both on land and in water. This is Lynx the male echidna, who lives at Taronga Zoo, Sydney, NSW. Picture: Toby Zerna

The mystery of the ‘monster’s’ invisible teeth

CLASSROOM ACTIVITIES
1. Electrical Superpower
The author describes this fascinating characteristic of the electric eel as a ‘superpower’.

Imagine being able to produce 860 volts of electricity on demand. What could you do with this power? How would it help you in today’s world? Could you use it to help others? Would this be a good superpower to have?

Could it be a hindrance?

Write a list of POSITIVES and NEGATIVES about having this superpower. Decide whether you would like to become a superhero with the ability to give off 860 volts of electricity on demand.

If you decide you would like this power – draw yourself as an ‘electrically charged’ superhero. Give yourself a name and distinctive costume.

Re-read the article and then do some further research about electric eels. When you find out an interesting or fascinating fact about them add it to the ‘Did you know…’ list. How many interesting facts can you find about them?

HAVE YOUR SAY: Give this supercharged electric eel Electrophorus voltai a common name to set it apart from the two other known electric eel species. Can you give the other two species common names too?
No one-word answers. Use full sentences to explain your thinking. No comments will be published until approved by editors.