After five years of sniffing out landmines and other explosives in Cambodia, Magawa the rat is retiring.

The African giant pouched rat is the most successful rodent trained by and working for a Belgian non-profit organisation called APOPO.

Last year, Magawa won a UK charity’s top civilian* award for animal bravery — an honour until then only awarded to dogs.

“Although still in good health, he (Magawa) has reached a retirement age and is clearly starting to slow down,” APOPO said. “It is time.”

Magawa has cleared more than 141,000sqm of land, the equivalent of about 20 soccer fields, sniffing out 71 landmines and 38 items of unexploded ordnance*, according to APOPO.

Landmines are explosives or bombs buried just under the surface of the ground. They are designed to explode if walked or driven over. Experts estimate there are between four million and 10 million unexploded landmines still to be found in Cambodia, buried there during wars including the civil war* in the 1960s and ’70s.

While many rodents can be trained to detect scents and will work at repetitive* tasks for food rewards, APOPO decided that African giant pouched rats were best suited to landmine clearance because their size allows them to walk across mine fields without triggering the explosives — and do it much more quickly than people. They also live up to eight years.

Magawa is part of a group of rats bred for this purpose. He was born in Tanzania in 2014, and in 2016, moved to Cambodia’s northwestern city of Siem Reap, home of the famous Angkor temples, to begin his bomb-sniffing career. 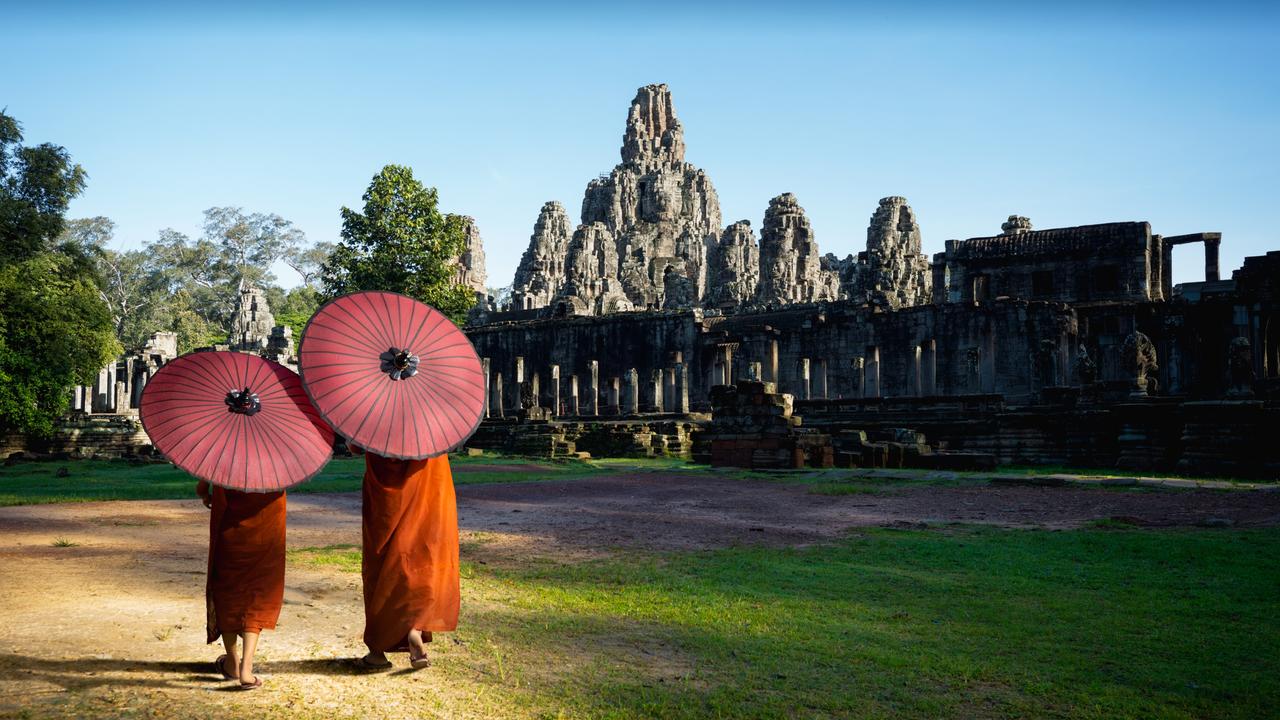 In retirement, Magawa will live in his same cage as before and follow the same daily routine, but won’t be going out to the minefields anymore, said Lily Shallom, an APOPO spokeswoman.

He’ll be fed the same food, have playtime every day and get regular exercise and health checks. He eats mostly fresh fruit and vegetables, plus small sun-dried fish for protein and pellets for vitamins and fibre. For 20-30 minutes a day he is released into a larger cage with play equipment such as a sandbox and a running wheel. APOPO also works with programs in Angola, Zimbabwe and Mozambique to clear millions of mines left behind from wars.

More than 60 million people in 59 countries continue to be threatened by landmines and unexploded ordnance. In 2018, landmines and other remnants of war killed or injured 6897 people, the group said.

CLASSROOM ACTIVITIES
1. Retirement Life for a Hero
Magawa the award-winning rat has reached retirement age for the life of a rat. He’s sniffed out 71 landmines and cleared hundreds of thousands of square metres of land. How do you think Magawa should be rewarded for his tireless and dangerous work and how should he live out the rest of his rat years?

2. Extension
Work with a partner and try to come up with some other ways to detect and clear landmines before they kill and injure more people. Using rats is a great idea because they are light enough not to set the landmines off, but is there a quicker, more effective way?

VCOP ACTIVITY
Letter of Service
Write a letter to Magawa to thank him for his many years of service and wish him all the best in retirement. Try and include facts about Magawa’s work, so that he feels like you are not just writing a letter to any rat.

Read your letter out loud to make sure it makes sense. Check it has lots of emotion so that Magawa feels appreciated.