Koalas to be listed as endangered along Australia’s east coast Koalas will be listed as “endangered” after the Black Summer bushfires, drought, disease and habitat loss ravaged* populations across Australia’s east coast.

The status of the koalas in NSW, Queensland and the ACT will be lifted from “vulnerable” to “endangered” by the federal government in an effort to boost the level of protection for the once-abundant* marsupial.

Environment Minister Sussan Ley announced on February 11 that she was seeking agreement from the state governments for the status upgrade recommended by the Threatened Species Scientific Committee. 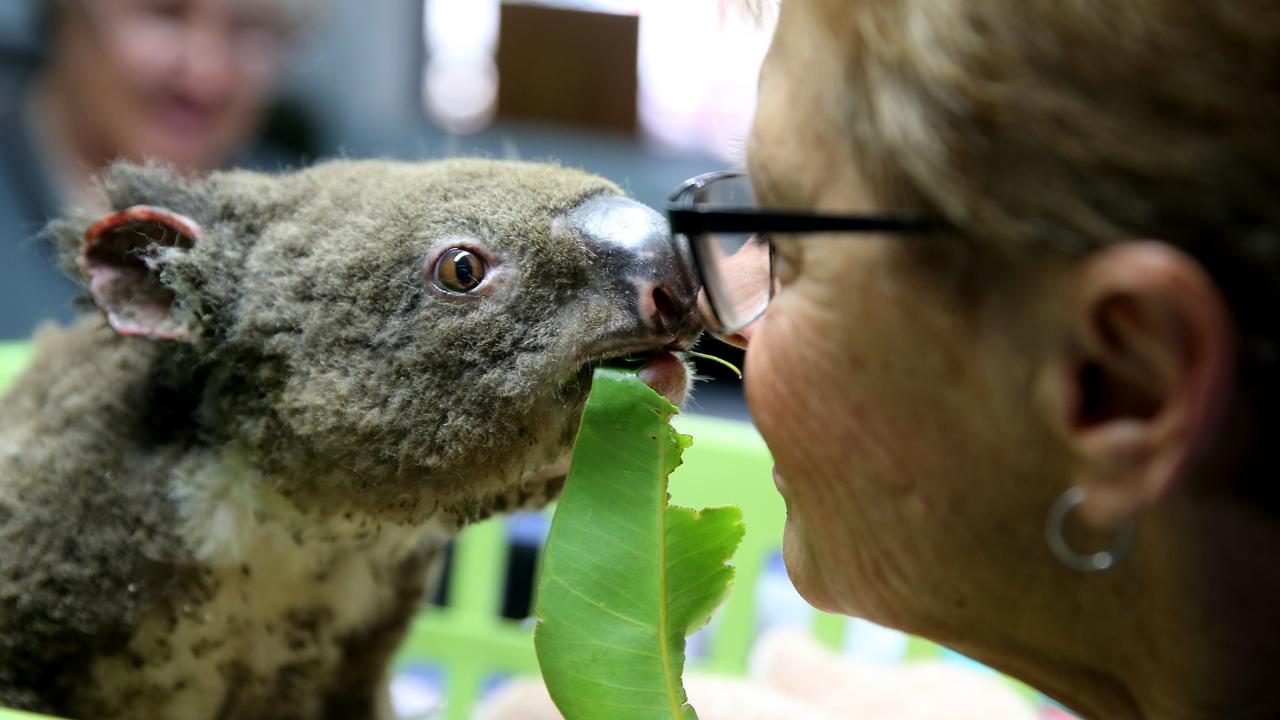 A koala named Paul from Lake Innes Nature Reserve is treated for burns at the Port Macquarie Koala Hospital on November 29, 2019, as devastated bushfires burn across NSW and Queensland. Picture: Getty Images

The Australian Koala Foundation has estimated that fewer than 100,000 koalas remain in the wild.

In 2020, a NSW parliamentary inquiry found koalas were likely to become extinct before 2050 without urgent government intervention* to prevent habitat loss, while Queensland’s population has halved since 2001.

“The new listing highlights the challenges the species is facing,” Ms Ley said.

She asked the committee to look at the status of koalas as part of the government’s $200 million bushfire response in 2020.

“The impact of prolonged* drought, followed by the Black Summer bushfires, and the cumulative* impacts of disease, urbanisation* and habitat loss over the past 20 years have led to the advice,” she said. A female koala recovers from burns at the Port Macquarie Koala Hospital in November 2019, the start of the Black Summer bushfires that devastated much of Australia. Picture: Getty Images

The endangered listing will provide additional protection for koalas because there will be more importance placed on the impact of any urban* development before it is allowed to go ahead.

Ms Ley said the government was providing more than $74 million to protect koalas. Environment groups, including the Humane Society International, WWF-Australia and the International Fund for Animal Welfare, have for a long time been calling for the koala’s conservation status to be upgraded.

“The koala has gone from no listing to now being declared endangered on the Australian east coast within a decade,” Mr O’Gorman said. “That is a shockingly fast decline for one of the world’s most iconic animals.

“The endangered status is a grim* but important decision by Minister Ley.

“There is still time to save this globally iconic species if the uplisting serves as a turning point* in koala conservation.

“We need stronger laws and landholder incentives* to protect their forest homes.” 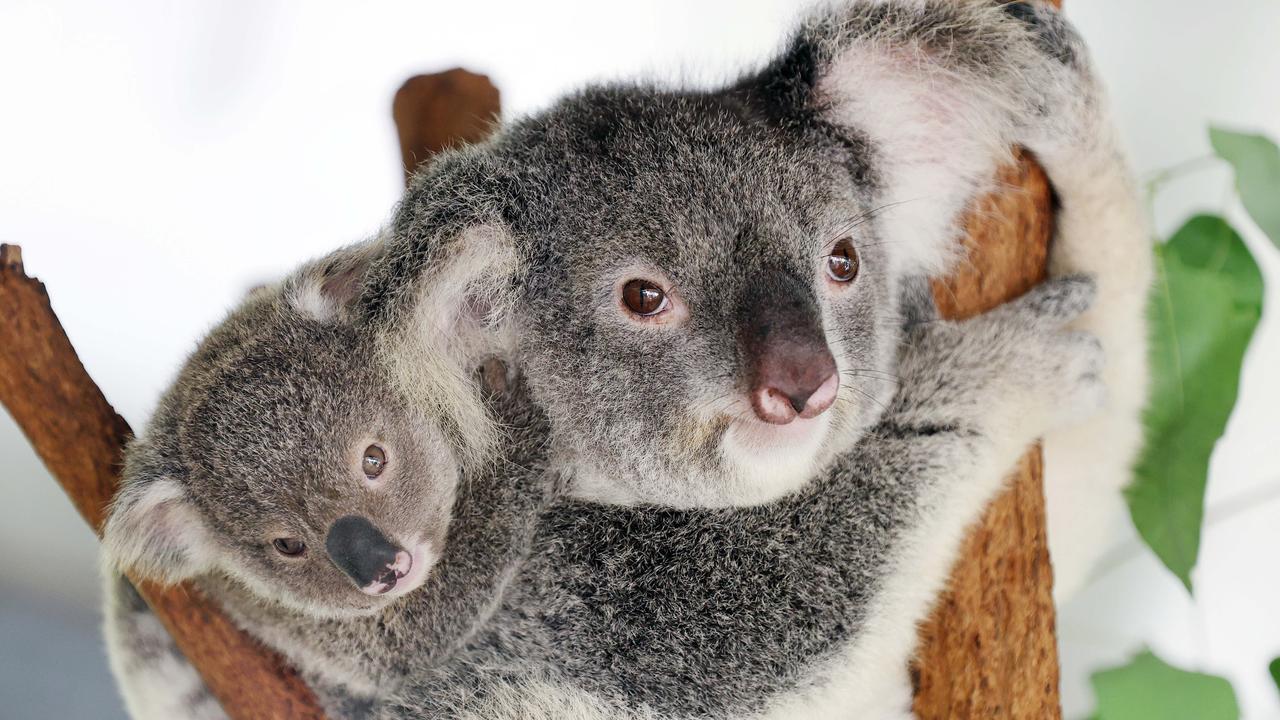 New plan to save Aussie animals

CLASSROOM ACTIVITIES
1. Recalling facts
Write five factual sentences based on what you have read in this news story. Your sentences must start with the letters K O A L and A.

2. Extension
Research to find out the names of some other Australian animals that are listed as Endangered. Choose one and find out how many are left in the wild and the reasons for their decline in numbers. Are they Endangered for the same or different reasons to koalas? What needs to happen to save them?