Ivory hunters have led to evolution of tuskless elephants in Mozambique 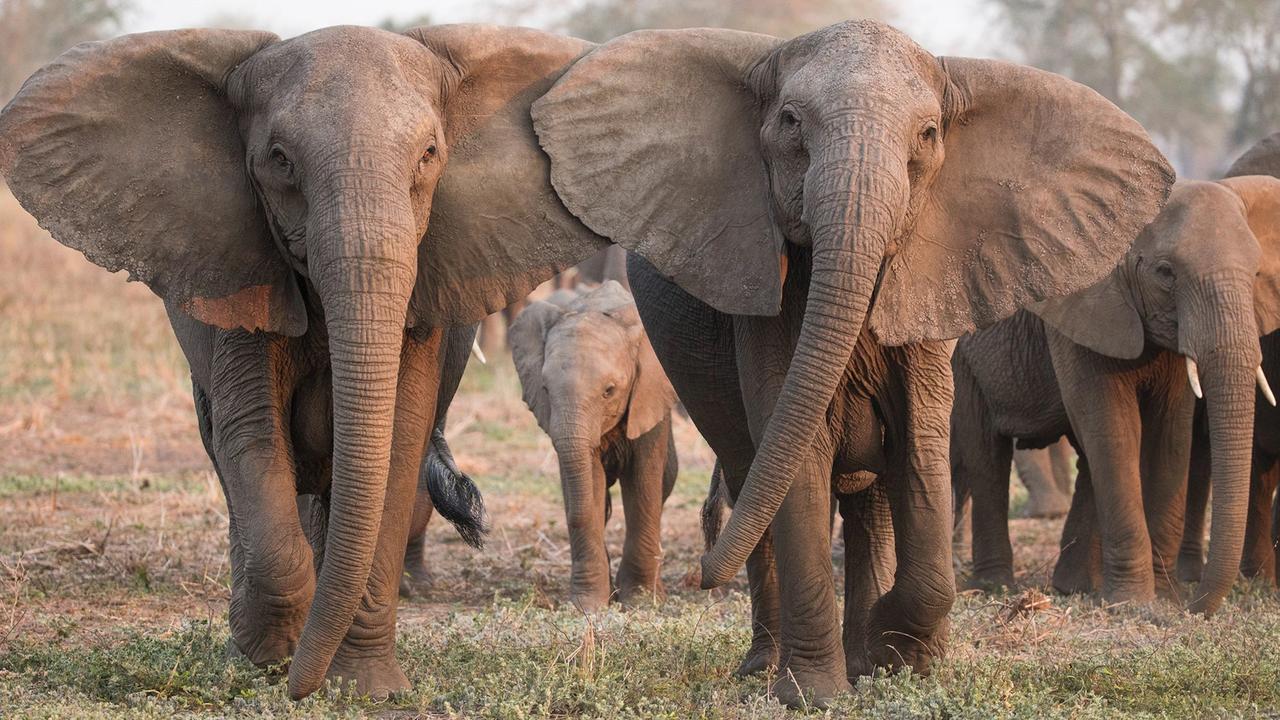 More female elephants are being born without tusks in Mozambique where ivory poachers and civil war decimated the elephant population. Picture: ElephantVoices

A hefty set of tusks is usually an advantage for elephants, allowing them to dig for water, strip bark for food and joust* with other elephants.

But during episodes of intense ivory poaching, those big incisors* become a liability*.

Now researchers have pinpointed how years of civil war and poaching in the African nation of Mozambique have led to a greater proportion of elephants that will never develop tusks.

During the 15-year conflict that ended in 1992, fighters on both sides killed elephants for their ivory tusks to finance war efforts. About 90 per cent of elephants were killed in the region that is now Gorongosa National Park.

Before the war, a fifth of female elephants did not grow tusks, but after the war half of females that survived the conflict were tuskless.

The researchers said the increase could be explained by the fact tuskless females had a much higher probability of surviving the war, and therefore a much greater potential for passing their genes on to the next generation.

But the research showed the tuskless females only passed on the trait* to their female babies. Evolutionary* biologist* Shane Campbell-Staton, from Princeton University in the US, said the years of unrest “changed the trajectory* of evolution* in that population”.

Assistant Professor Campbell-Staton and colleagues set out to understand how the pressure of the ivory trade tipped the scales of natural selection. Their findings have been published in the journal Science.

Researchers in Mozambique, including biologists Dominique Goncalves and Joyce Poole, observed the national park’s roughly 800 elephants over several years to create a catalogue* of mothers and offspring.

“Female calves stay by their mothers, and so do males up to a certain age,” said Dr Poole, who is scientific director and co-founder of research and conservation group ElephantVoices.

Dr Poole had previously seen other cases of elephant populations with a disproportionately* large number of tuskless females after intense poaching, including in Uganda, Tanzania and Kenya.

“I’ve been puzzling over why it’s the females who are tuskless for a very long time,” said Dr Poole, who is a co-author of the study. 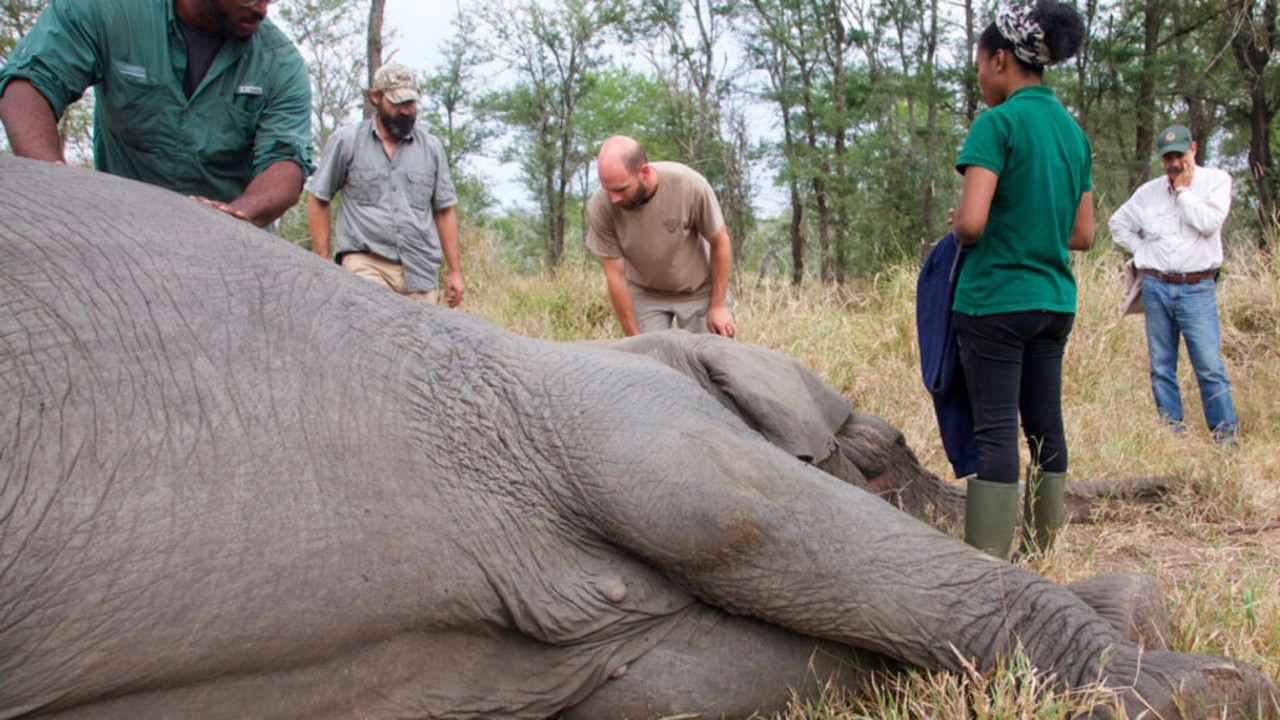 The team collected blood samples from seven tusked and 11 tuskless female elephants in Gorongosa, then analysed* their DNA for differences.

Tusklessness was associated with a genetic variation of the X-chromosome that was fatal to males if passed to them in the womb by their mother.

University of Washington conservation biologist Samuel Wasser, who was not involved in the research, said most people thought evolution took place slowly but this study showed humans could speed it up.

“The fact that this dramatic selection for tusklessness happened over 15 years is one of the most astonishing findings.”

Now the scientists are studying what an increase in tuskless elephants means for the species and its savanna* environment.

Their preliminary* study of the animals’ poo suggests the Gorongosa elephants are shifting their diet, without long incisors to peel bark from trees.

Animal numbers up in Africa

CLASSROOM ACTIVITIES
1. Write a List
Do you think that anything can be done to help more elephants be born with tusks? Look for clues in the story, use your imagination and write a list of possible solutions to this problem.

2. Extension
Can you explain the reasons why so many elephants are now tuskless? List all of the reasons or ideas that you can find in the story. Use this information to help you to write a paragraph that explains your answer to the mystery.

Your purpose is to convince your reader that your answer is correct, so use examples from the story to back up your ideas.