CSIRO and Parks Victoria have started spraying fungus on the sea spurge, which can grow anywhere on the beach above the high-water mark. Picture: CSIRO

A French fungus could be the answer to controlling a coastal weed that is threatening the nesting sites of Victoria’s little penguins.

Scientists from the CSIRO are spraying the fungus on the invasive* sea spurge weed, which has become a big problem at beaches across southern Australia, including in the Port Campbell National Park where little penguins nest.

Sea spurge came to Australia from France about 70 years ago and has quickly spread along the southern Australian coastline from Geraldton in WA to Victoria and Tasmania and up to the mid-north coast of NSW.

Sea spurge makes it hard for penguins and other beach-nesting birds to reach their nests and dig burrows in the sand dunes. It also pushes out native vegetation. 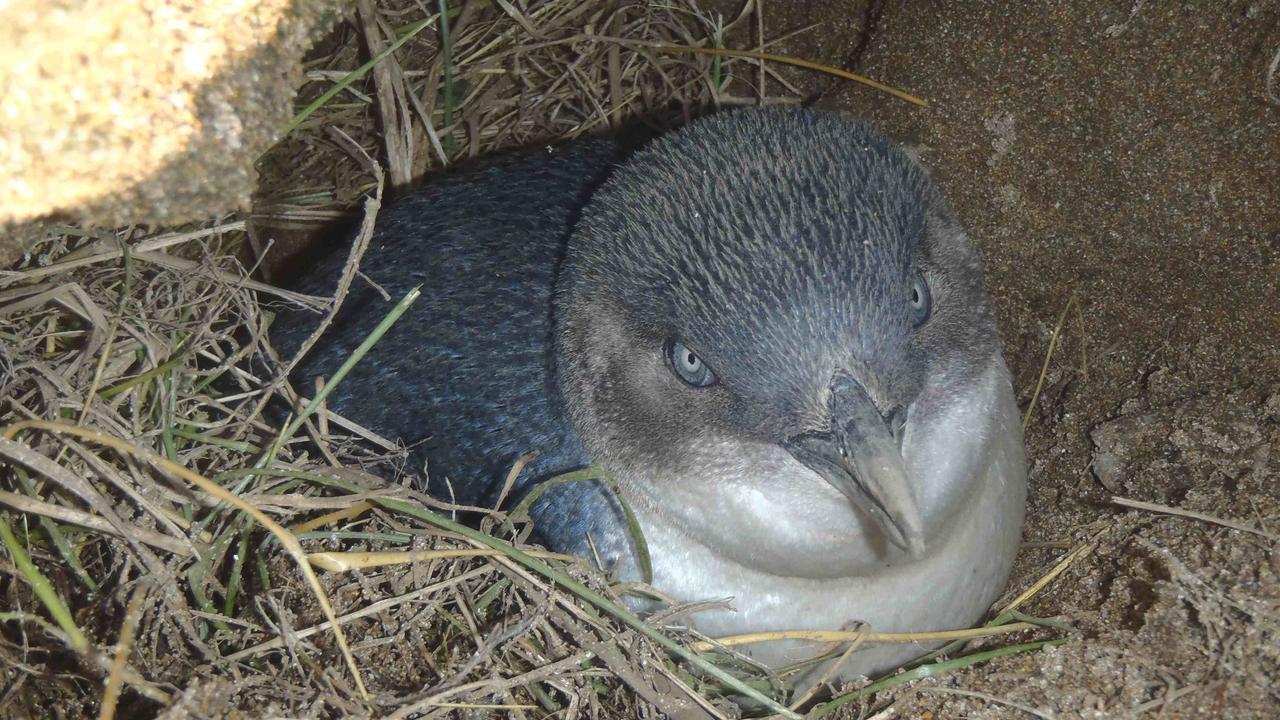 This little penguin has made its nest in the Port Campbell National Park in Victoria. Picture: CSIRO

Until now, the only way to manage the weed was to pull it out by hand or spray it with chemicals. But it has become too widespread for these approaches to have much impact.

Now, CSIRO researchers have discovered a super weapon fungus, called Venturia paralias, which infects the weed and reduces its ability to produce seeds and spread.

The fungus was sprayed onto sea spurge at trial sites in some Victorian national parks six weeks ago, and rangers are already seeing sick plants. The sea spurge weed is sprayed with the French fungus. Picture: CSIRO

Last week, it was released by CSIRO and Parks Victoria at Port Campbell National Park, a popular tourist destination that is home to the famous London Bridge and Twelve Apostles rock formations, as well as colonies* of little penguins.

Land care groups and citizen scientists* are now being recruited to help introduce the fungus at their local beaches where the weed has taken hold.

CSIRO research technician Caroline Delaisse said the fungus was originally found on the Atlantic and Mediterranean coasts of France where it was causing damage to sea spurge plants. 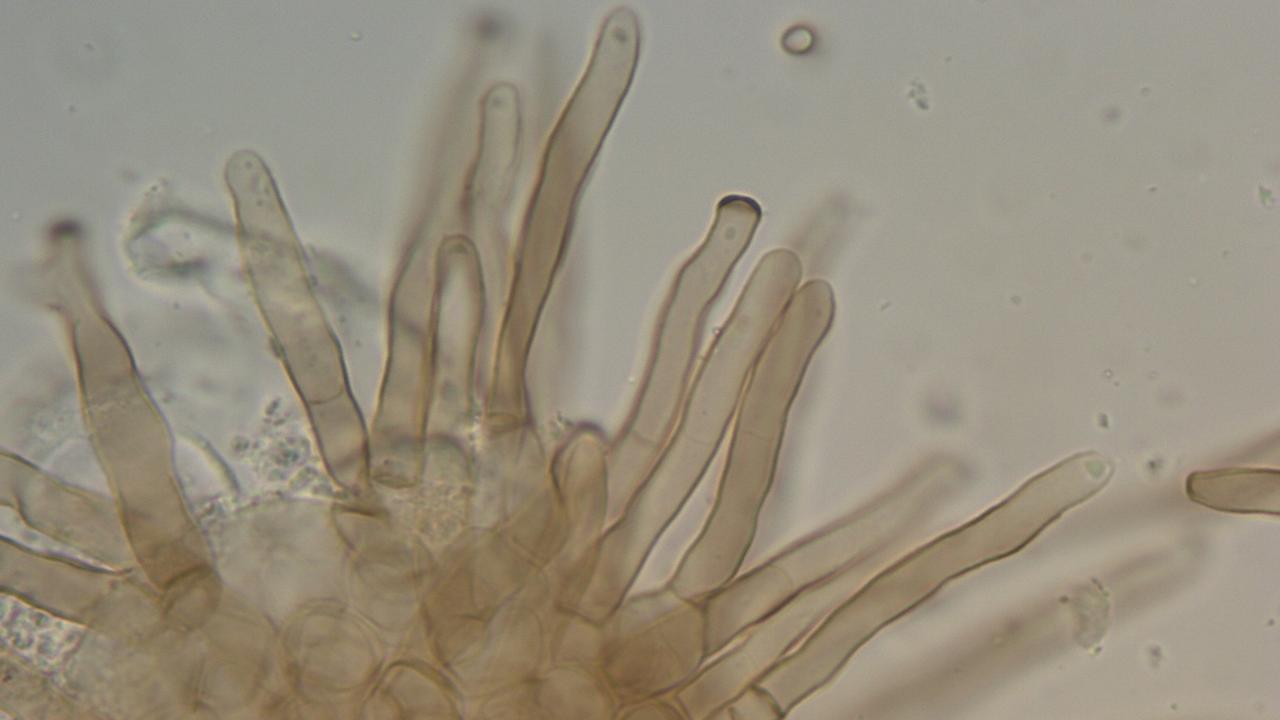 A microscopic view of the Venturia paralias fungus that is being used to control the invasive sea spurge weed threatening the nesting sites of little penguins. Picture: CSIRO

Scientists were able to collect the fungus from the diseased plants and test it in France, before bringing it to the CSIRO’s quarantine facility in Canberra for further study.

“Our research found that the fungus is highly specific towards sea spurge. Based on our results, the fungus was approved by the regulator for release in Australia,” Ms Delaisse explained. The Venturia paralias fungus was studied at the CSIRO quarantine lab in Canberra after being found on the French coast of France. Picture: CSIRO

CSIRO scientist Gavin Hunter said there had been years of tests to ensure the fungus would only affect sea spurge and not harm other species.

Dr Hunter said it was hoped the fungus would establish itself across southern Australia and become a permanent, labour-free solution to suppress* the sea spurge weed.

CLASSROOM ACTIVITIES
1. Map the locations
Draw and label a map to show the following:

2. Extension
Explain how community members will be used to help solve the sea spurge problem.

Can you find an example of an environmental issue in your local area that community members are involved in addressing?

VCOP ACTIVITY
Plant fight
Fighting one plant with another sounds like a bizarre move, but it’s working. Imagine you are the new plant superhero, the French Fungus. You have been called in to stop the spread of the evil sea splurge and rescue the penguins.

Recount the events of your epic battle against sea splurge and how the penguins celebrated your victory.

Use your VCOP skills to engage the audience. Remember that short sharp sentences will help build suspense, so your connectives will be low level or non-existent.

Do you notice anything else about your VCOP?