Fish with fingers missing link in evolution of human hand A fish with fingers that lurked in lagoons 380 millions years ago could teach us about the origins of the human hand.

The 1.6m-long, shark-like Elpistostege watsoni was a slippery predator that lived in what is now eastern Canada.

Australian and Canadian scientists studying a fossil of the fish say its fin has similarities with the human hand, with the skeleton featuring an arm, a forearm and finger-like parts.

Professor John Long, of Flinders University, South Australia, said: “This is the first time that we have unequivocally* discovered fingers locked in a fin with fin-rays in any known fish.

“The articulating* digits in the fin are like the finger bones found in the hands of most animals.

“This finding pushes back the origin of digits in vertebrates to the fish level, and tells us that the patterning for the vertebrate hand was first developed deep in evolution, just before fishes left the water.”

Evidence of Elpistostege was first found in 1938 in the cliffs of Miguasha National Park in Quebec, Canada.

It was only in 2010 a complete specimen was discovered. The unique predator is believed to have lived in a shallow, tropical marine habitat with brackish* water in the Quebec region during the Middle and Upper Devonian period, about 393-359 million years ago.

Researchers believe fish such as Elpistostege are “transitional fossils” which could help understand how vertebrates, or backboned animals, were able to transition from water to land.

Palaeontologists* from Australia and Canada used high-energy CT scans to study the pectoral* fin, used to control the direction of movement.

The fin skeleton revealed the presence of an arm (humerus), a forearm (radius and ulna), a wrist (rows of carpus) and fingers (phalanges organised in digits).

Lead author, palaeontologist Dr Richard Cloutier, of the University of Quebec, Canada said humans come from a long line of evolution and “that every part of our body, like our fingers, has a long evolutionary history”.

“This is true for Homo sapiens but it is also true for all living organisms,” Dr Cloutier added.

This marks the first time such traits have been found in a fish rather than in the earliest amphibians – the first land vertebrates – that later evolved from fish with sturdy fins like Elpistostege. It had two explicit* digits and three other apparent* digits.

“The origin of digits relates to developing the capability for the fish to support its weight in shallow water or for short trips out on land.”

He said the increased number of small bones in the fin created more flexibility to spread the fish’s weight out on dry land when not supported by the buoyancy of water.

The research was published in the journal Nature. Human hands are incredibly complex. The many small bones help us move the fingers independently of the others and this complex design has a long evolutionary history.

MEET THE FISH WITH FINGERS
Elpistostege was mostly aquatic with a crocodile-like body shape and flat triangular head, eyes on the top the skull and many teeth around the jaws and in the palate*.

Its slender body was covered in thick scales.

It likely was the top predator in its habitat during the Devonian Period.

It is unclear whether it occasionally emerged onto land, but the structure of its fins would have enabled it to do so, according to Prof Long.

Its fingers were contained within the fin; the skin was not separated around them.

The digits of the 30,000-plus living species of tetrapods — four-limbed animals, including humans — all share the same basic pattern found in Elpistostege. 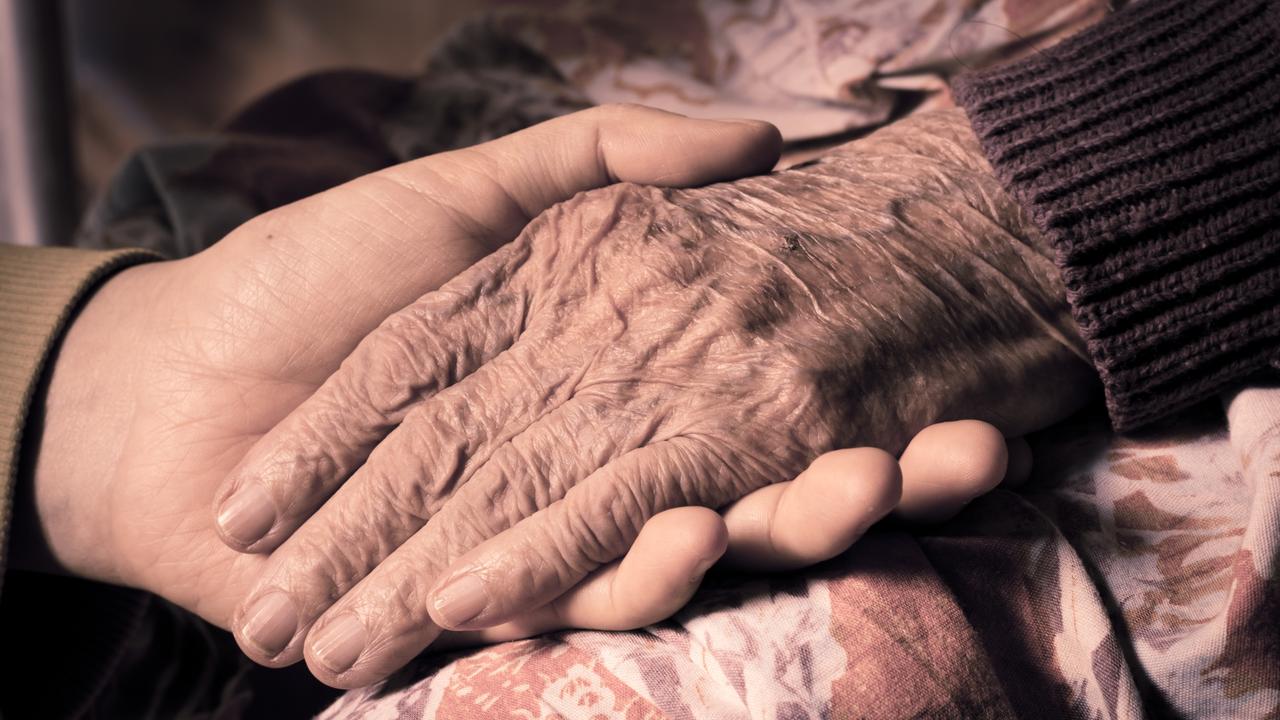 2. Extension
An artist’s impression
When we read, we create an image inside our head of what we are reading about.

Try not to look at the picture in the article. (If you have already seen it that is OK) Using only the explanation in the article, draw an ‘artists impression’ of what you think the Elpistostege watsoni would have looked like. Include the typical environment you might have expected to find one. How does your picture compare to the one used in the article?

Label the significant physical traits that palaeontologists believe the Elpistostege watsoni had.

HAVE YOUR SAY: Give Elpistostege an easier name.
No one-word answers. Use full sentences to explain your thinking. No comments will be published until approved by editors.