The Australian Army has said goodbye to a good boy, with their beloved blue heeler mascot dog retiring.

More than 600 soldiers from the 6th Battalion Royal Australian Regiment bid farewell on Wednesday to Sergeant Ridgleigh Blue III, who had been in the service for nine years.

Major Bob Varcoe, the Batallion’s second in command, said it was sad to see Blue go.

“But it would be unfair to keep him, he’s getting on,” Major Varcoe said.

Blue, who will retire to a farm in South Australia, left big paw prints to fill, with two-month-old puppy Private Ridgley Blue IV enlisted* into the mascot position. The new recruit is expected to have behaviour lessons.

“It’s great having a puppy around,” Major Varcoe said.

Mascot animals are seen as good for morale, which means they are good for helping the people they represent be confident, disciplined and enthusiastic.

MASCOT ANIMALS
There’s a long history of military mascots, a tradition that began with soldiers bringing their pets to war or adopting one where they were stationed.

Mascots are different to working animals, which often work as trackers or detecting dangers such as bombs or gas.

Mascots are often dogs, but can be any animal.

A tiger called Quintus Rama was the 5th Battalion, Royal Australian Regiment’s mascot until he died of old age in May this year. Corporal Quintus Rama’s job since he enlisted in 2012 was to inspire the soldiers and take part in ceremonial events such as Anzac Day parades. 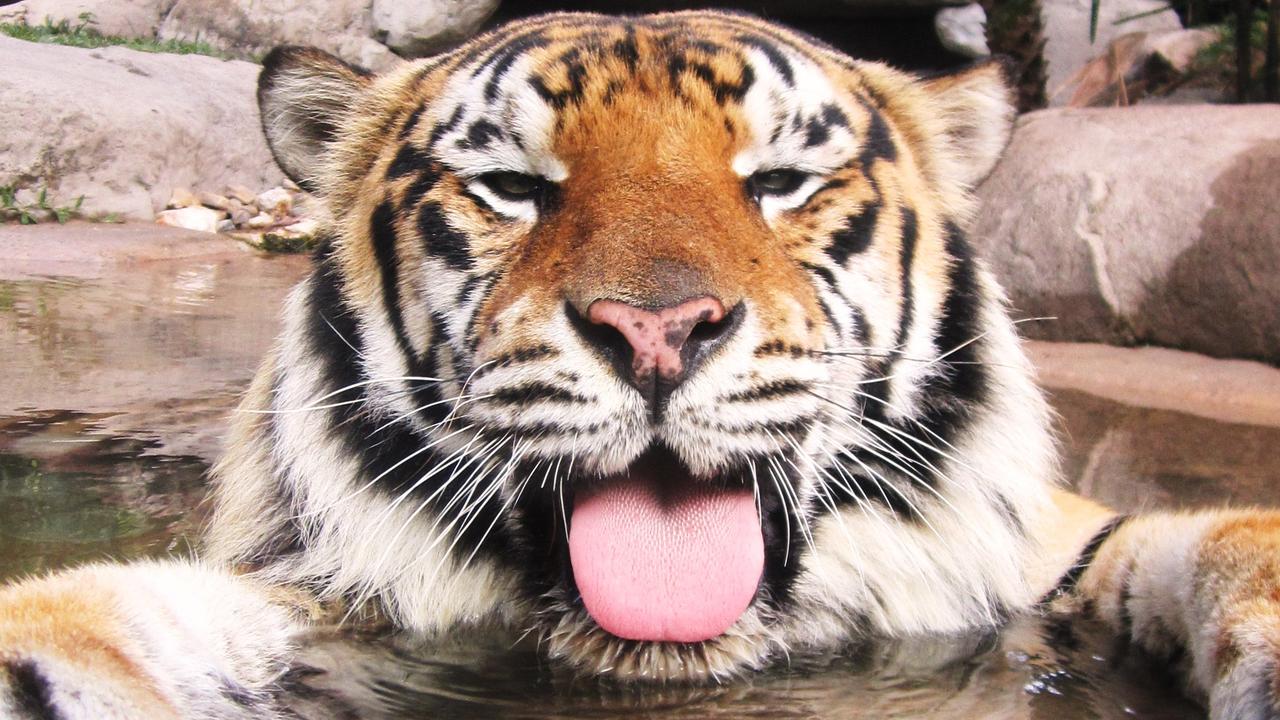 Townsville’s 2nd Cavalry Regiment was joined in 2017 by a female wedge-tailed eagle known as Trooper Courage.

In World War I, the 9th and 10th First Australian Imperial Force battalions had a kangaroo mascot in Egypt. Members of the 9th and 10th First Australian Imperial Forces in Egypt in World War I with a kangaroo mascot.

The British Army’s Royal Welsh Regiment’s now-retired mascot Lance Corporal Billy Windsor the Goat made headlines around the world and was demoted for three months when he headbutted a soldier in 2006.

One of the cutest military mascots is Nils Olav, a penguin. He is colonel-in-chief and official mascot of Norway’s Royal Guard. In 2008, he was knighted* by Norway’s King Harald V. He lives in the Edinburgh Zoo in Scotland.

CLASSROOM ACTIVITIES
1. Retirement speech
Write a 1-2 minute speech that may have been given about Sergeant Ridgleigh Blue III at his retirement celebration. Include in your speech how long he had been in service and what his role was, what he was doing in his retirement and who would be replacing him.

You may like to include a ‘response’ from Sergeant Ridgleigh Blue III imagining what he would say about his time in service and about the next stage of his life.

2. Extension
Does your school or sports team have a mascot?

If your school does have a mascot, write an introduction for your mascot that includes the following information.

What is your mascot?

What does it signify?

Why was this particular animal chosen?

If your school or sports team does not have a mascot complete the following activity.

HAVE YOUR SAY: What sort of animal would you choose as a mascot? Why?
No one-word answers. Use full sentences to explain your thinking. No comments will be published until approved by editors.